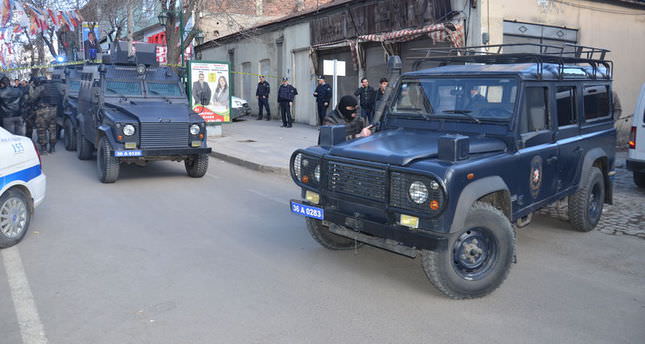 Kars Governor Eyup Tepe said the attacker had carried out the shooting after previously being dismissed from his job at TUIK, the channel and other media reported. "The incident was not a terrorist attack. The attacker's name was Veysi Erin. He worked as a psychologist at TUIK."

A TUIK official confirmed to Reuters that seven people had died and one person had been slightly wounded, but provided no further details.

TUIK's local manager was among those killed in the attack.