Attack on police in Turkey tied to Syrian group 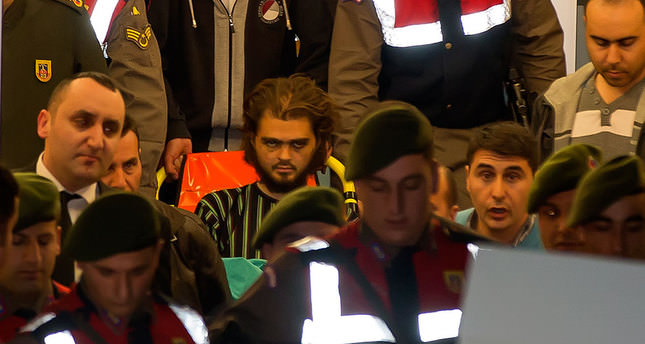 by German Press Agency - DPA Mar 25, 2014 12:00 am
ISTANBUL — An attack last week in central Turkey which left a gendarmerie soldier and a police officer dead is being blamed on militants from the Islamic State of Iraq and the Levant (ISIL), according to a report on Tuesday.

The Dogan News Agency said one of the alleged perpetrators of the attack, who holds a Swiss passport, told police after he was captured
that he had no regrets over the attack, in which a third person also died.

He called Turkish officials "pagans" and said the country was a legitimate target because it is a member of NATO.

A second person arrested said he was heading with the first suspect to Kosovo. A third assailant, allegedly from Macedonia, was also
detained in connection with the attack.

All three are being accused of membership in ISIL, a group so radical it was disowned by al-Qaeda.

There are believed to be many dozens of Westerners fighting alongside radical groups in Syria, where a civil war has been raging since
2011.