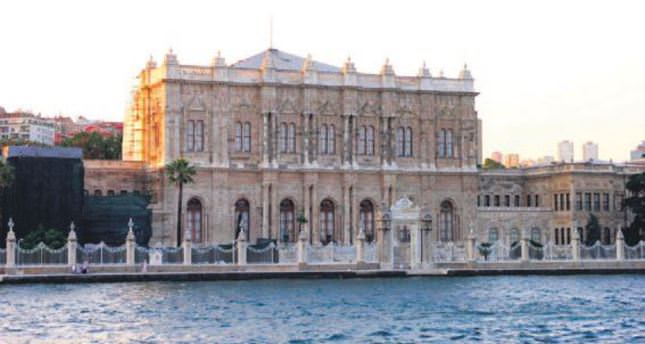 ISTANBUL — The findings are based on research conducted from January 2012 to June 2013. According to the alarming report, the impact of climate change is already being felt in Turkey and its effects will increase in strength in the coming decades. Forecasts in the report titled "Pilot Climate Change Adaptation Study: Turkey" predict an increase in temperatures in summer, decreased rainfall in the south and a slight increase in precipitation in the northeast as well as a higher risk of flooding and landslides.

Water resources will also be more valuable as drought and high temperatures will prevail according to the report. The report devoted a special section to Istanbul, Turkey's most populated city. It said a rise in sea levels due to climate change may flood and even destroy historical landmarks located on the banks of the Bosphorus, including the Dolmabahçe Palace - an Ottoman-era building which currently houses a museum and an office for the prime minister.

Apart from Dolmabahçe, the iconic Ortaköy Mosque on the European side of
Istanbul and Beylerbeyi - another Ottoman-era palace on the Asian side - face the risk of flooding. The report notes that the findings will help raise awareness in energy-efficient projects to combat the effects of the climate change. On the issue of agriculture, the report noted that changes in temperatures will enable crops to be cultivated in seasons which are currently not suitable.