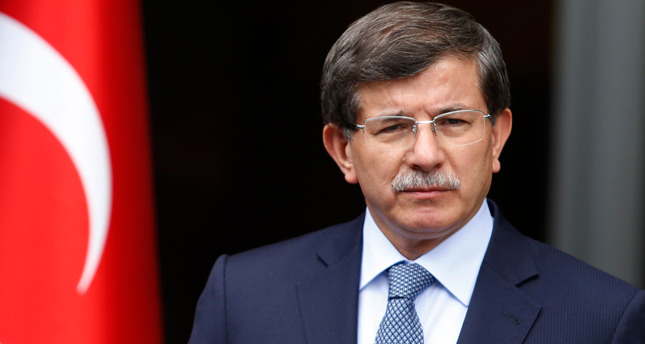 ANKARA - Turkish Foreign Minister Ahmet Davutoğlu said on Friday that everybody and everything will be investigated to find the "pawns and the mastermind" responsible for the eavesdropping of a high-level security meeting.

Speaking to reporters, Davutoğlu said the "cyber-attack" was no different from a military attack, and the meeting room had already been jammed for security. The foreign minister said Turkey is a state of laws and there will be a response made accordingly.

Turkey's Speaker of Parliament Cemil Çiçek also commented on a video that surfaced on YouTube on Thursday containing confidential content concerning national security, by stating, "The people who illegally eavesdropped on a high-level security meeting of government officials discussing Turkish territory in Syria want to drag Turkey into chaos."

Cemil Cicek told Anadolu Agency on Friday that the availability of methods of publishing such recordings on the internet was worrying for the future of the state and its political stability.