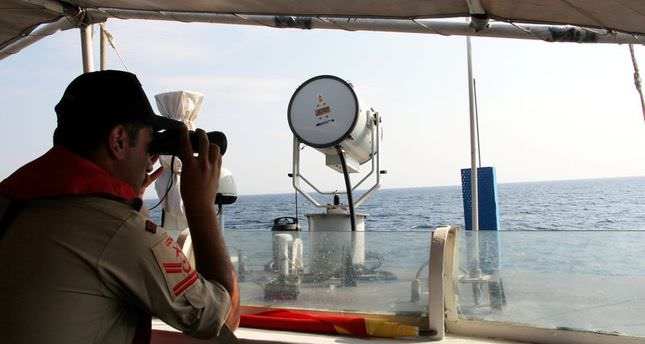 IZMIR – A statement released on Friday by the Turkish Coast Guard Command stated that coast guards rescued 26 illegal migrants off the coast of western Turkey in the Ozdere town of Izmir.

The statement also revealed that in 2014, Turkish Coast Guards rescued 927 illegal migrants while 14 human traffickers were arrested by Turkish authorities.