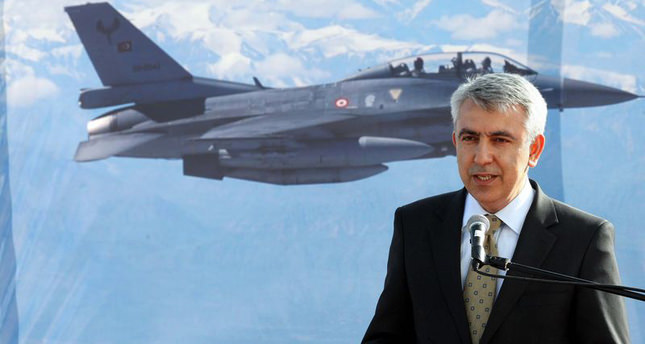 Murad Bayar, who was removed from his position as Defense Industry undersecretary on Thursday, has now been appointed to serve as Chief Advisor to the Prime Ministry.

Bayar, who served in his post as Defense Industry for ten years, had been influential in Turkey's negotiations with China over the procurement of a missile defense system.