Murder suspect of Burak Can case caught with gun 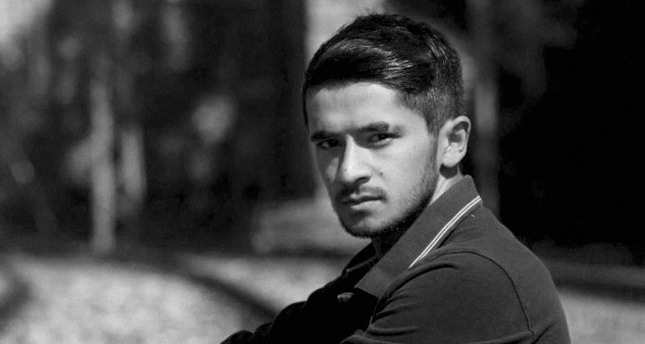 ANKARA - The suspect in the murder of a 22-year-old Turkish man, who died amid protests in Istanbul on March 13, has been captured with the gun used in the crime, Turkey's Interior Ministry announced in a statement Friday.

Burak Can Karamanoğlu was shot dead when a scuffle between two groups turned into an armed fight in the Okmeydani neighborhood of Istanbul after protests erupted on the evening of March 12 following the funeral of 15-year-old Berkin Elvan.

Forensic laboratories investigating the bullets that caused Karamanoğlu's death have verified that they were shot from the gun captured with its owner, the ministry said.