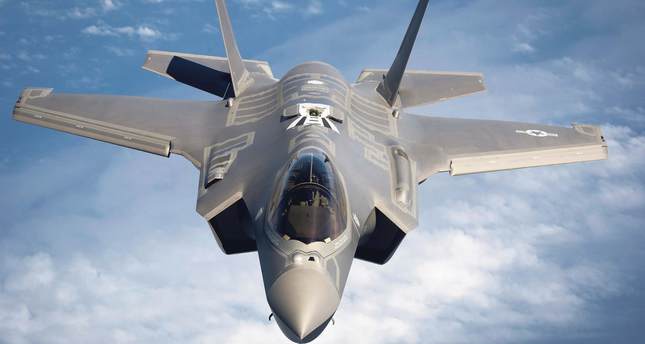 by AA Mar 29, 2014 12:00 am
ANKARA — Turkey's military have said that a Syrian missile system "harassed" Turkish fighter jets for more than 2 minutes on Friday.

The incident happened while Turkish F-16 jets were on a routine patrol of the Turkish-Syrian border, a statement on the Turkish general staff website said.

The harassment came six days after Turkish fighter jets shot down a Syrian warplane for violating Turkey's airspace. Tensions have since been escalated between the neighboring countries.

Turkey frequently announces harassment by Syrian radar systems. Monday's though was the first report since Turkey shot down a Syrian jet which crossed into Turkish airspace. Syria has also shot down a Turkish jet in 2012, killing two Turkish pilots.