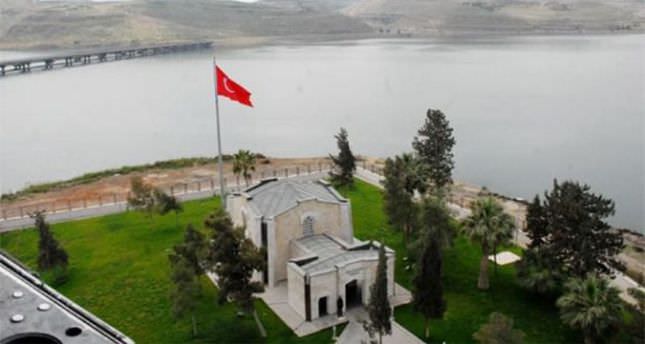 by Daily Sabah Apr 01, 2014 12:00 am
ANKARA — Turkey's Armed Forces announced on Tuesday that Turkish jets on a routine patrol were honed in on by SA-5 and SA-17 missile systems based in Syria. Radars from the two missile systems locked in on Turkish jets deployed from the İncirlik and Diyarbakır bases 16 times, for a total of 14 minutes and 35 seconds.

The announcement made on the General Staff website also added that three Syrian SU-24 jets approached the Yayladağı, Hatay border before turning back at 1.5, 2.1 and 2.6 nautical miles' distance, after which the Turkish air force sent out two F-16s to the region.