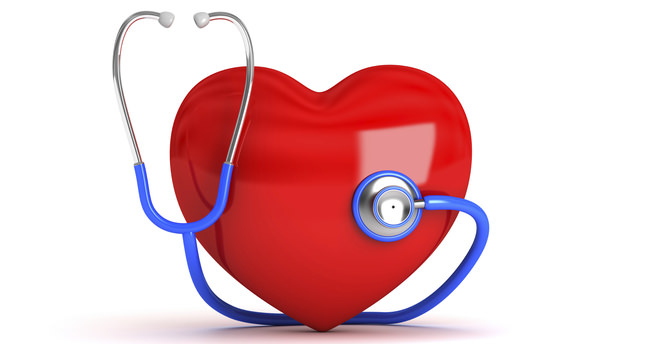 Cardiovascular diseases rank highest on a list prepared by the Turkish Statistical Institute (TÜİK) of diseases that cause the most deaths in Turkey, responsible for 39.9 percent of all deaths

ISTANBUL — The Turkish Statistical Institute (TÜİK) released a report yesterday on the six diseases that caused the most deaths in Turkey last year.

Cardiovascular diseases rank highest on the list at 39.8 percent with coronary artery diseases leading among them as a cause of death.
They are followed by malign and benign tumors at 21.3 percent, respiratory diseases, endocrine diseases, diseases related to nourishment, physical wounds, poisonings and neurological diseases.

Terminal cardiovascular diseases are common among women according to the findings while deaths from benign and malign tumors are prevalent particularly among men. Tumors in throat and trachea are major causes of death.

Cardiovascular diseases are widespread in Turkey where obesity due to a sedentary lifestyle and smoking habit remain at a high level. Cancer is also common in the country with 162,000 people diagnosed with the disease every year with the most encountered type being lung cancer, which is attributed to smoking and secondhand smoke.