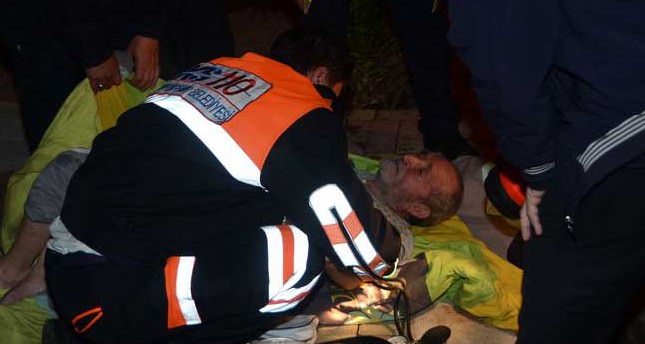 by daily sabah
Apr 12, 2014 12:00 am
IZMIR – Two elderly people of died a in fire at Çığlı Nursing Center in İzmir. Izmir Governor Mustafa Toprak said to reporters that the fire broke out at the nursing home around 9:45 p.m. on Friday night .

According to initial reports the electrical circuit caused the fire in the nursing home. Two patients affected from the fire were on the ground floor where the fire broke out.