Greece to assist in search for crashed Turkish jet 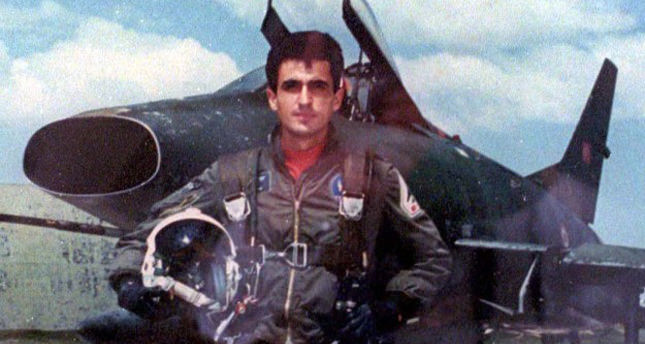 by AA
Apr 16, 2014 12:00 am
ATHENS — Greece is to assist in the salvage operation of a Turkish fighter jet which crashed with its pilot in 1996 in the Aegean Sea, the Greek foreign ministry spokesperson Konstandinos Kutras said Tuesday.

Kutras said Turkish officials informed the Greek authorities about the searches in international waters off the island of Chios, adding that Greece was ready to contribute to the search and salvage efforts for the lost jet if need be.

An F-16 fighter jet, carrying two pilots, took off from a military base in the northwestern province of Balikesir and crashed somewhere around Chios island in the Aegean Sea during a training flight on October 8, 1996.

Lieutenant colonel Osman Cicekli survived with serious wounds while Captain Nail Erdogan is believed to have died in the crash.