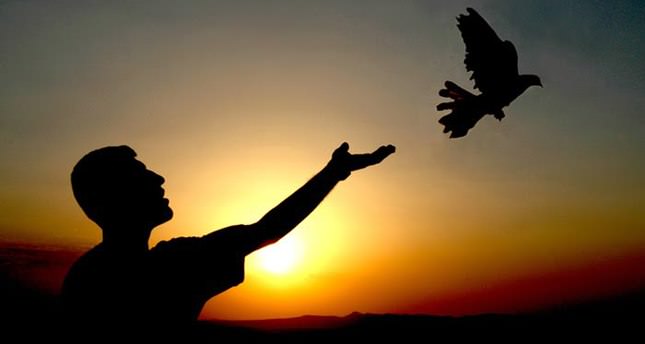 by Büşra Arslan Apr 18, 2014 12:00 am
ISTANBUL — Terror attacks considerably decreased in 2013 in the wake of the reconciliation process initiated by the government according to a report by the Turkish Armed Forces.

Terror attacks were concentrated in Şırnak and Mardin, two provinces in southeastern Turkey, according to the report.

Southeastern Turkey has suffered from terror attacks mainly carried out by the terrorist organization PKK.

So-called "checkpoints" in which terrorists stopped cars and checked IDs of occupants particularly in the southeastern Turkey also saw a decline. In 2012, there were 59 incidences of checkpoints while this number dropped in 2013 to 13. Kidnappings by terrorists also dropped in 2012 to 31 incidents from 65.

Also in 2013, 46 terrorists turned themselves in to the gendarmerie forces.

One aspect of concern in the report was a rise in terrorrelated drug smuggling. Gendarmerie troops captured 6,999 suspects in 4,404 raids on drug smugglers with connection to terrorist organizations while this number was 5,754 in 2012.

Over 60 tons of hashish were captured in the gendarmerie raids against drug smugglers financing the terrorist organizations.

Nonetheless, PKK, the most active terrorist organization targeting Turkey stepped up its threats since the beginning of 2014. The organization that was mostly dormant in 2013, involved in a series of abductions of civilians and harassment fire targeting Turkish security forces in the southeast.

A reconciliation process to end the PKK threat began early 2012. The government pledged democratic reforms to empower minorities, particularly the Kurdish minority which is by far the largest - making up 18 percent of the population. In September last year, Erdoğan announced a "democratization package" that introduced broader political rights, education in the native language and tougher penalties for hate speech.

The government formed a commission of "wise men," a group of intellectuals, prominent public figures tasked with touring the country to explain the process to the public. Later, the PKK announced a self-styled withdrawal from the Turkish territories to northern Iraq.

The PKK has led a campaign of terror in Turkey since 1984 in its fight for self-rule in the predominantly Kurdish southeastern part of Turkey. PKK attacks claimed more than 40,000 lives over years of fighting.
Last Update: Apr 19, 2014 12:44 am
RELATED TOPICS