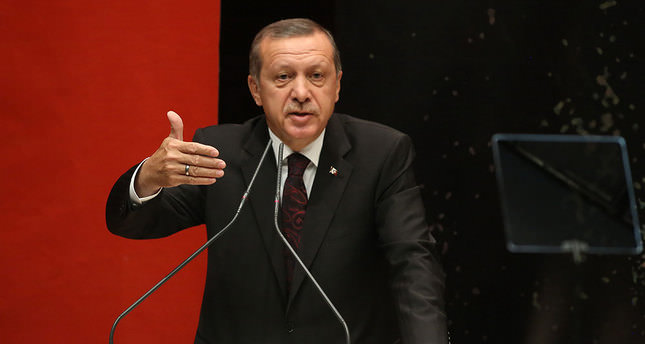 by AA Apr 22, 2014 12:00 am
IZMIR — A Turkish court has granted a request by Prime Minister Recep Tayyip Erdoğan to attend a hearing against 29 suspects being tried for insulting him on Twitter during the Gezi Park protests.

The trial opened on Monday in the city of Izmir in western Turkey following the completion of background checks on the suspects, who had been in detention since June 5 last year.

However, a request by Erdoğan to present a statement to the court was rejected after the suspects' lawyers argued it would have no bearing on the case.

Meanwhile, prosecutors called for the suspects to be jailed for three years for "provoking people against law" with their Twitter messages during the unrest in Istanbul.