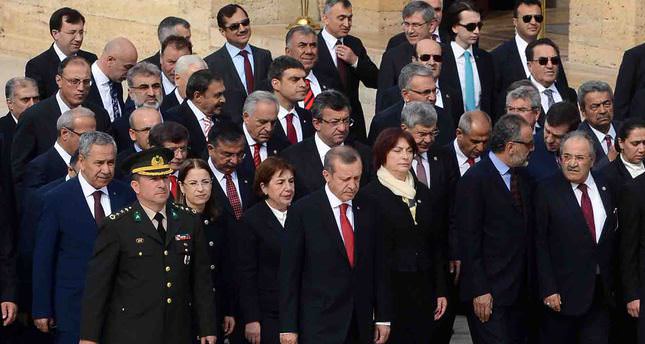 President Abdullah Gül in his message said that "Turkey's future will be shaped by the children. I fully believe that they will be architects of the country and ask them to educate themselves well to actualize their goals."

Prime Minister Recep Tayyip Erdoğan issued a statement saying that the government's biggest ambition is to prepare a brighter future for the children who are a symbol of national sovereignty.

On April 23, 1920, during the War of Independence, the Grand National Assembly met in Turkey's capital, Ankara, and laid down the foundation of a new, independent, secular and modern republic from the ashes of the Ottoman Empire. The founder of the Turkish Republic, Mustafa Kemal Ataturk, then dedicated the day to the children of the country to emphasize that they are the future of the nation.