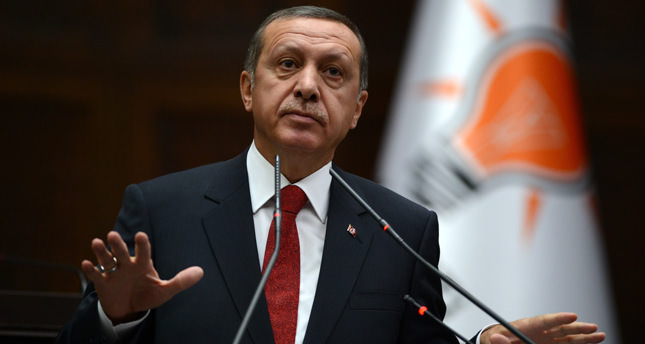 PM Erdoğan says Palestine, Syria, Egypt, Somalia, and Afghanistan are our brothers and believers don't stab their brothers in their backs

ISTANBUL — Prime Minister Erdoğan spoke in Istanbul in a program celebrating the birth of the Prophet Muhhamed of the Islamic faith on Friday.

Erdoğan emphasized that Palestine, Syria, Egypt, Somalia, and Afghanistan are our brothers and believers don't stab their brothers in their backs. One muslim is another muslims brother, and this makes every single muslim in the world brothers. Erdoğan reminded the people that the Prophet Muhhamed with his speech, his stance, his posture, his actions, was the supreme example to all people.