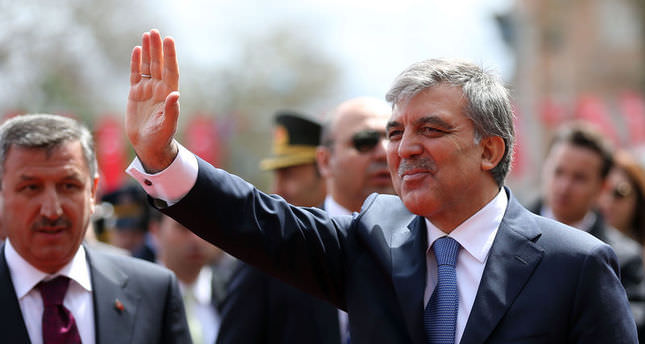 "Turkish politics is too masculinist and polarized, but Turkey's 11th President, Abdullah Gül, stands out with his moderate tone and conciliatory style," wrote noted Turkish author Elif Şafak in Time.

The choices ahead for Gül are crucial as he mulls a possible run for the post of prime minister, according to Şafak.

"Gül is now at an important crossroads," Şafak said. "He can choose a calmer life or go back into active politics to push for the democratization that the country sorely needs today."
Last Update: Apr 25, 2014 1:38 am
RELATED TOPICS