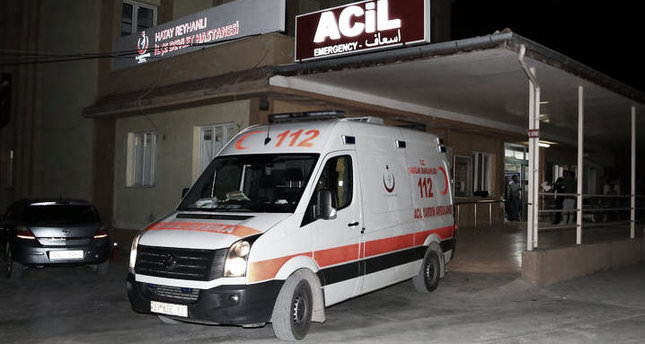 A Turkish border guard was injured when trying to stop a group of around a hundred people trying to smuggle diesel oil from Syria to sell in Turkey.

The smugglers hurled stones at security forces when they were prevented from crossing the border.

The soldier was immediately taken to hospital for medical treatment. A small amount of damage to military vehicles nearby was also sustained.

Security forces took the necessary precautions on the border.