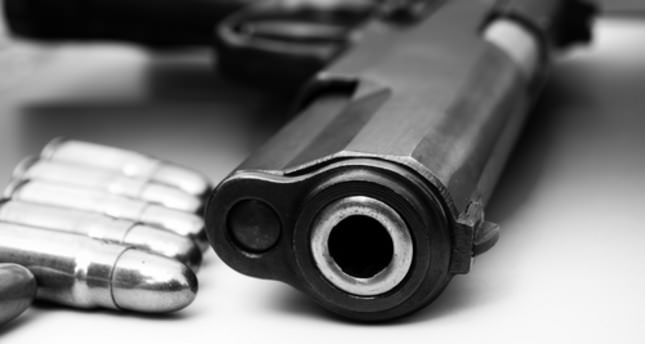 by Daily Sabah Apr 29, 2014 12:00 am
ISTANBUL — Hüseyin Tosun, main opposition Republican People's Party (CHP) director for Istanbul's Sancaktepe district, was shot late Sunday. Unidentified suspects met Tosun at CHP offices and left the building with him, reportedly, to discuss "a problem," according to eyewitnesses. Tosun was found dumped on a roadside hours later with gunshot wounds on his feet. He was hospitalized and was reported to be in good health despite massive bleeding. Turkish police launched an investigation into the shooting.
CHP officials said they had the impression that the attack was not politically motivated.