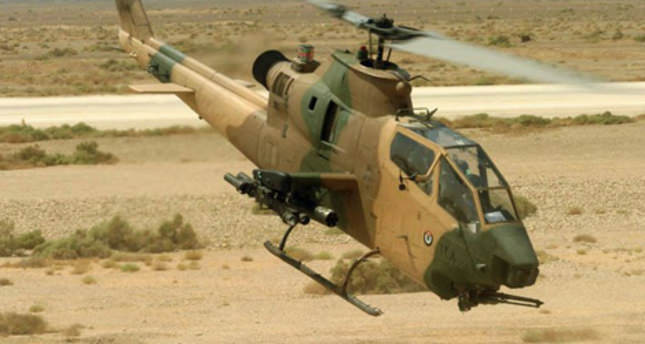 by daily sabah
Apr 29, 2014 12:00 am
ISTANBUL — The PKK fired two shots at a Turkish Army helicopter that was carrying the results of school entrance exams to Tepe and Kayacik villages. No injuries were reported among the helicopter staff . After the helicopter landed on a field, two bulletholes were identified on the helicopter. An investigation was launched near the area of the incidents.
Last Update: Apr 29, 2014 11:19 pm