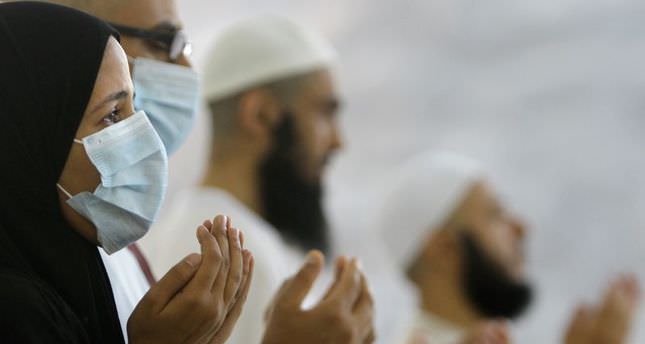 by Safure Cantürk
Apr 30, 2014 12:00 am
TURKEY — The MERS virus that has killed 102 people in Saudi Arabia is of particular concern to Muslim countries whose citizens travel there every year for the annual pilgrimage of Hajj and the off-season umrah pilgrimage. The Turkish Ministry of Health will start a project to inform pilgrims before their travels to Saudi Arabia on how to avoid becoming infected. All Turkish pilgrims returning from Saudi Arabia will be closely monitored by doctors. Further measures against MERS will be announced in the coming weeks.