Davutoğlu: Turkey has no plans to pay compensation to Greek Cyprus 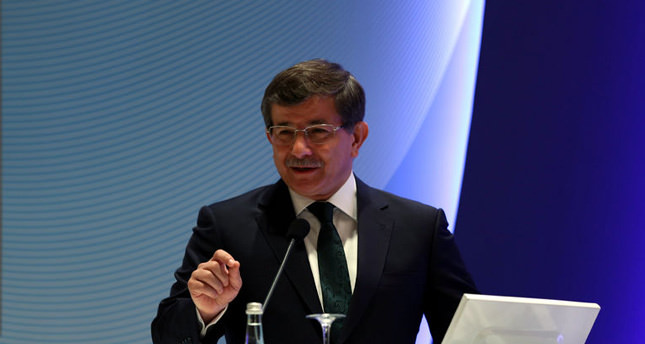 by AA May 13, 2014 12:00 am
ANKARA — Turkey has no plans to pay 90 million euros ($124 million) to Cyprus as ordered by the European Court of Human Rights (ECHR), Foreign Minister Ahmet Davutoğlu said on Tuesday.

Davutoğlu said Turkey sees no obligation to pay the compensation to a country that it does not formally recognize.

The European Court of Human Rights has found Turkey guilty of violating European human rights agreements during and after Turkey's peace operation in the island in 1974.

Davutoğlu said that Turkey will maintain its determined attitude for a permanent solution on the Cyprus issue despite the court's unfair order. The court ruled that Turkey should pay €30 million in compensation to families of people who went missing during the mission, and a further €60 million to Greek Cypriots on the Karpaz peninsula.

"The court's decision is based upon the 1,492 missing Cypriots but lots of them are not even in the missing list," said Davutoğlu. "Therefore, the order's basis is not clear at all." Davutoğlu also said if the Human Rights Court have taken a decision about the missing Greek Cypriots, then the court should take a decision about missing Turkish Cypriots as well.