Erdoğan praises nurses, pledges to do more for their rights 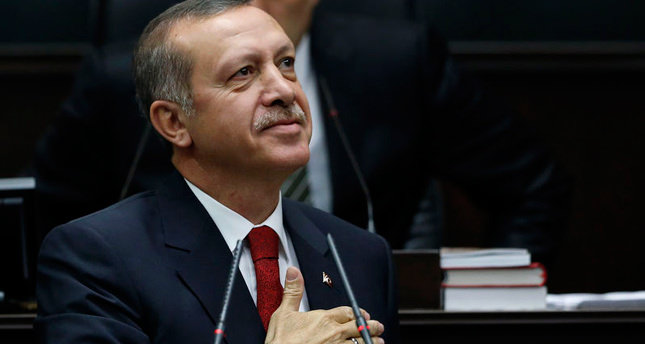 by Daily Sabah May 13, 2014 12:00 am
ANKARA — Addressing a gathering of nurses Tuesday on the occasion of Nurses Day, Turkish Prime Minister Recep Tayyip Erdoğan said nurses had "a sacred job saving lives."

He cited his government's steps to improve the rights of nurses and stated it was the AK Party government which first introduced male nurses in Turkey.

He said the status of nurses who have completed their two-year associate degrees will be upgraded and added that nurses with two-year degrees will receive higher salaries and work under the same conditions as nurses who complete four-year degrees.
Last Update: May 13, 2014 5:34 pm
RELATED TOPICS