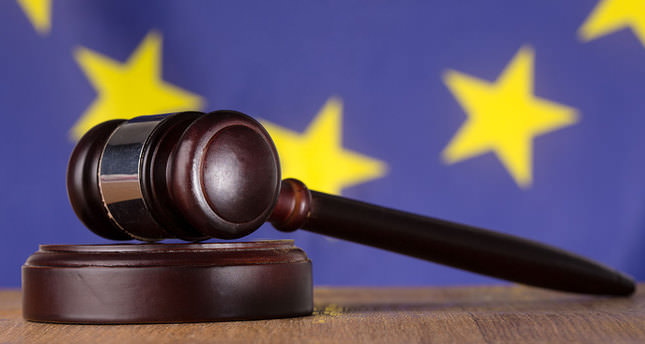 by AA May 13, 2014 12:00 am
ANKARA — Turkey's Foreign Ministry Spokesman Tanju Bilgiç has said the European Court of Human Rights ruling is "contrary to the facts of Cyprus".

"Turkey will maintain its determined attitude over permanent solution on Cyprus issue despite the court's unfair order," said Bilgiç in a statement issued by the country's Ministry of Foreign Affairs.

The European Court of Human Rights has found Turkey guilty of violating European human rights agreements, saying that the whereabouts of 1,491 Greek Cypriots is still unknown and 211,000 Greek Cypriots were forced from of their homes, following a lawsuit filed in 1994 by the Greek Cypriot administration.