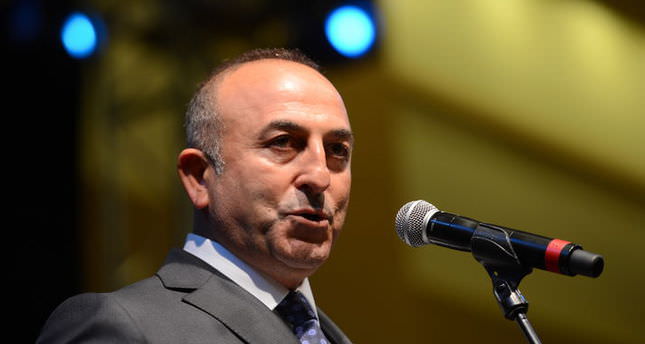 by AA May 13, 2014 12:00 am
ANKARA — Turkey's EU minister has called the European Court of Human Rights ruling as "unlawful" which ordered Turkey to pay compensation to Greek Cypriots.

Mevlüt Çavuşoğlu said that he hoped the court's decision will not affect the settlement talks in Cyprus which he said were developing positively.

Çavuşoğlu also stressed that the court's decision could not be implemented while the Cyprus negotiation process was underway.

"This decision is objectionable in every respect, legally, political, and in terms of implementation as well," said the EU minister.

The court on Monday found Turkey guilty of violating European human rights agreements, saying that the whereabouts of 1,491 Greek Cypriots is still unknown and 211,000 Greek Cypriots were forced out of their homes.