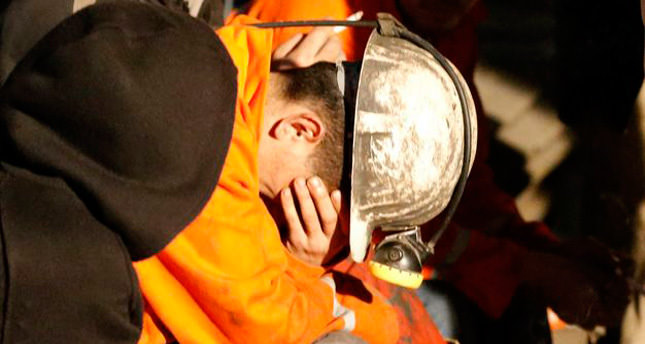 by Daily Sabah May 14, 2014 12:00 am
WASHINGTON, D.C. — U.S. State Department extended today its condolences to victims of Soma mining accident in a statement.

"The United States expresses its heartfelt condolences to the family and friends of those who lost their lives in the tragic mining accident in Soma, Turkey. Our thoughts and prayers are with those suffering during this difficult time" the statement reads.

Marie Harf, the Deputy Spokesperson of State Department said they hope that ongoing rescue efforts were successful and those who were injured make a full recovery. "The United States stands with Turkey during this period of national mourning" she stated.