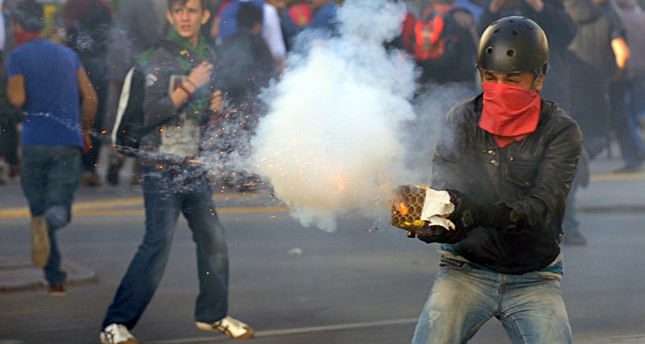 ISTANBUL — Turkish police in Ankara and Istanbul have attempted to disperse hundreds of demonstrators protesting over the deaths of more than 283 workers in the country's coal mine disaster.

Demonstrations and protests were held on Thursday as anger rose over working conditions at the mine in Soma, western Turkey, where more than 283 miners were killed and about 120 others remain trapped following a fire a two day's earlier.

The intervention came after fireworks were thrown at police, injuring one officer. Security was also strengthened around ministry buildings.