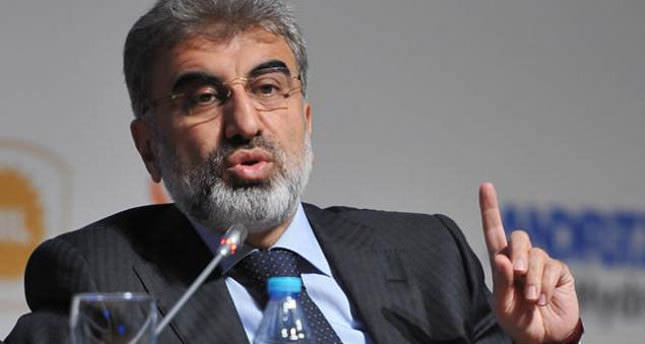 by Daily Sabah May 16, 2014 12:00 am
MANISA — Energy Minister Taner Yıldız gave a statement in Soma late on Friday, regarding the tragedy that claimed over 280 lives. He said that parts of the mine that were structurally affected by the fire were being reinforced. The remaining workers are hoped to be reached today according to Minister Yıldız.

He made it clear that there were a total of 787 workers present in the tunnels during the tragedy and that, dead or alive 769 miners have been taken out of the mine. This came after numerous reports of different numbers of workers in the mine.