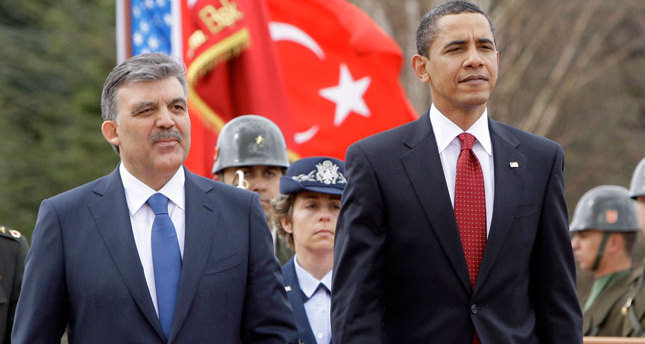 by Daily Sabah May 16, 2014 12:00 am
ANKARA — On Friday, the president of the United States, Barack Obama, called President Gül of Turkey amidst the Soma coal mine tragedy that took nearly 300 lives after a fire broke out in the tunnels.

Obama expressed his and the United States' grief in the calamity and sent his condolences to the nation of Turkey. He also told President Gül that they would help Turkey with all the technical information that the U.S. has regarding the mine tragedy. President Gül thanked the U.S. president for being with Turkey in one of the country's worst tragedies in recent history.