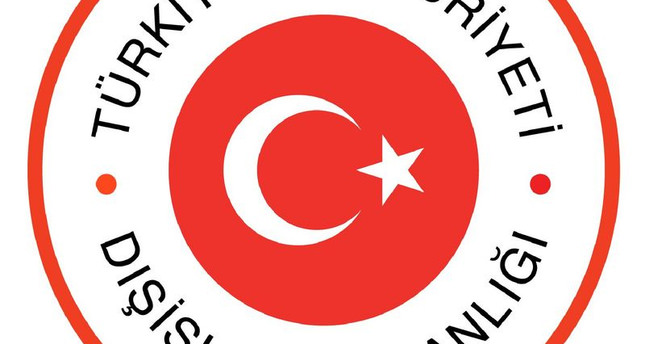 by AA May 17, 2014 12:00 am
ANKARA — Tanju Bilgiç, spokesperson for the Turkish foreign ministry, issued a statement Saturday dismissing allegations that Turkey's Prime Minister Recep Tayyip Erdoğan had uttered inappropriate remarks about Israel to a protester during his visit to the scene of the mining disaster in Soma, western Turkey.

Bilgiç condemn those who asserted these baseless claims saying "These allegations are preposterous."

On May 13 in Soma in the province of Manisa a deadly mining incident left 301 miners dead. The cause of the disaster has yet to be identified, but it has been mooted that an electrical fault, which resulted in an explosion and fire, is responsible.