Coal mine disaster on Parliament agenda 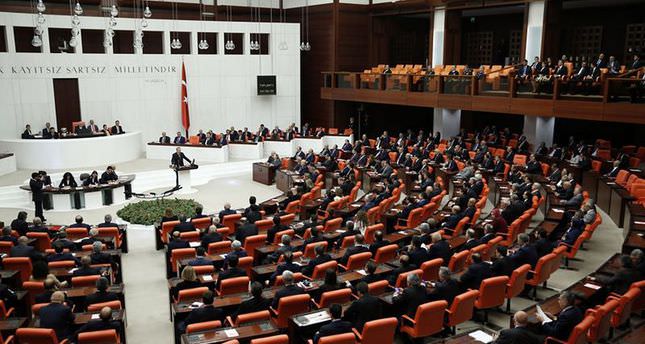 MPs will decide whether to set up a committee to investigate the tragedy after various political parties submitted motions calling for an inquiry into the 13 May coal mine disaster in which 301 miners died in western Turkey.

The ruling AK Party has submitted a motion calling for a formal investigation, as have Turkey's main opposition Republican People's Party and the People's Democratic Party.

The Soma tragedy was the worst mining disaster in Turkey's history, surpassing a firedamp explosion in 1992 in which 263 miners in Zonguldak.

Turkish Energy Minister Taner Yildiz has said 485 miners were rescued from the mine.

Meanwhile, MPs will also appoint five members out of 10 candidates to the Turkish Court of Accounts (Sayistay) who have been put forward by the parliament's planning and budget commission.