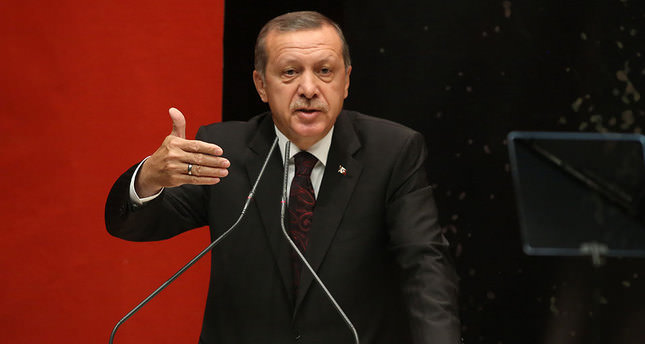 "We have a conscience, and the State should posses a conscience too and for those who don't have a conscience they said that mine workers deserved the disaster because they attended our meetings. This is an immoral statement and those sort of misbehaving people shouldn't still be employed," Erdoğan said.

During his speech at a signature ceremony on renovation projects of Turkish monuments by TIKA at ATO Congresium on Monday, Tayyip Erdoğan conveyed his thanks to countries which shared the sorrow of Turkey and offered their aid during the country's biggest mine tragedy.

In 95th anniversary of the Turkish War of Independence, Erdoğan reminded Turkey was not alone in battle.

"In the beginning of the independence war, the grandchildren of people from Macedonia, Bosnia, Palestine, Syria and Iraqi's were together with the Anatolian people and they became martyrs in battle," he said.

TIKA's restorationg project of Ottoman monuments in Balkans, Middle East are having an important value to revive the friendship between the nations.