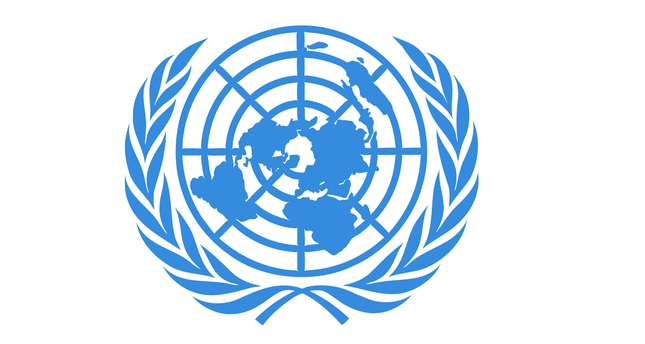 by AA May 21, 2014 12:00 am
GENEVA — The United Nations labor agency dismissed recent media reports that claimed the agency ranked Turkey, first in Europe and third in the world, for fatal work accidents.

"The International Labor Organization never ranks countries on occupational safety and health hazards - whether Turkey or other countries," the agency said in a press statement on Tuesday.

Following last week's mining disaster in western Turkey that killed 301 miners, some news reports cited the organization when stating the country ranked third in the world in workplace safety standards.

"Since our statistical database includes information on fatalities in the mining and quarrying industry that can be freely accessed by everyone on our website, we assume that the database was used to rank countries - including Turkey – by [people outside the agency]," the organization said.

It also noted that the media reports in question drew "inaccurate conclusions" and quoted the United Nations agency as a source.

"We would like to strongly underline that making such comparisons is irrelevant since our database does not necessarily include all countries."