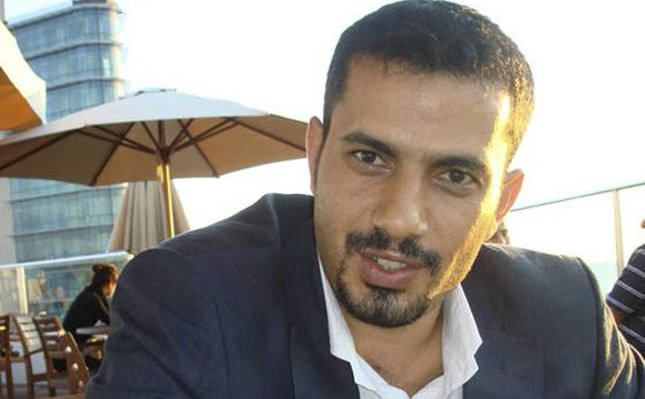 by Daily Sabah May 23, 2014 12:00 am
ISTANBUL — A prosecutor has requested that the court sentence Mehmet Baransu, a journalist at Taraf daily, to up to 52 years in prison for leaking confidential documents.

A lawsuit was filed by the prosecutor's office after Baransu, who is linked to the Gülen Movement, published a news report in 2013 based on the confidential minutes of a 2004 meeting of the National Security Council (MGK), a top state body composed of political and military leaders. The prosecutor demanded the same prison term for Taraf 's Managing Editor Murat Şevki Çoban.

The article published in November 2013 was entitled "plan to finish off Gülen drafted in 2004 MGK meeting" and accompanied by a copy of the minutes of the top secret meeting held in August 2004. Gülen in the headline refers to Fethullah Gülen, a Pennsylvania-based Turkish cleric whose followers waged a defamation campaign against the government late last year.

The indictment against Baransu and Çoban claims the "inaccurate" article portrayed the MGK declaration as a plan to eradicate the Gülen Movement and a column written by Baransu on the MGK report aimed to misguide the public by citing "a plan that does not exist." The indictment also refers to previous articles by Baransu in which he is accused of leaking confidential information about the activities of MİT and depicting MİT as an agency involved in illegal surveillance and blacklisting. Trial of Baransu and Çoban is expected to commence in the coming days.

Mehmet Baransu's case is reminiscent of that of Bradley Manning now known as Chelsea Manning, a U.S. soldier who was sentenced to 35 years in prison last year for leaking classified documents to the whistleblower website Wikileaks. Unlike Baransu, Manning handed the secret documents regarding U.S. operations in Afghanistan and Iraq and confidential diplomatic cables to Wikileaks website. Manning was charged with violating the Espionage Act by leaking the documents and stealing government property, amid others. His initial sentence of up to 60 years was later commuted to 35 years.
RELATED TOPICS