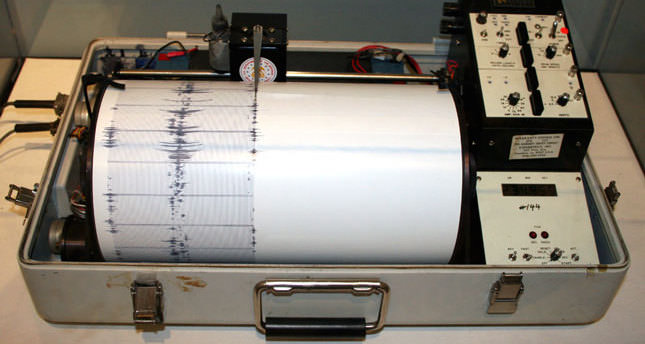 It said that the 4.8-magnitude earthquake was felt at 14:38 local time with the epicenter at Saros Bay in the Aegean Sea.

Just nine minutes later, the other quake struck the town of Eceabat in Canakkale province.

Canakkale Governor Ahmet Cinar told Anadolu Agency there were no reports of casualties or loss of property in the Aegean city.

It resulted in nearly 300 mostly minor injuries, and no deaths were reported.