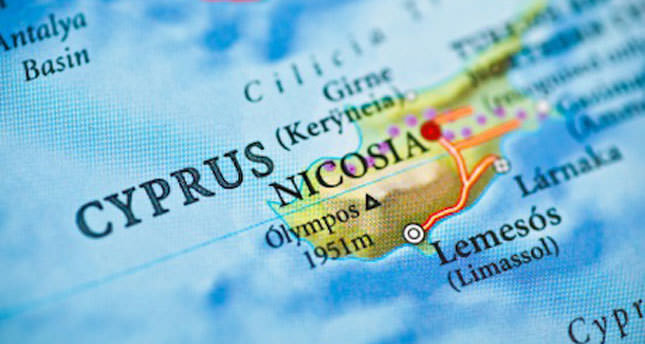 by AA May 25, 2014 12:00 am
LEFKOSA — Many Turkish Cypriots in the Greek Cypriot side of the island failed to cast their ballots in the European Parliament elections Sunday as they did not have "address information," which caused tension in a polling center in the Greek south.

Guven Varoglu, the chairman of the Cyprus Turkish Teacher's Trade Union, and the union's secretary-general, Sener Elcil, as well as several members of the union were denied the right to vote at a polling center in the City Planning Office of the Greek Cypriot administration's Interior Ministry.

They were told they did not have to right to vote due to an alleged problem in address information.

Socrates Hasikos, the Greek Cypriot interior minister, visited the polling center following the incident and held a press conference outside the polling center, saying that several voters had problems with their address information.

Hasikos said those who did not give their address information did not have the right to vote.

"We cannot jeopardize the elections as three or five people shouted." he said.

Alev Tugberk, a candidate in the election from Action group, said around 40,000 Turkish Cypriots were prevented from casting their ballots on dubious grounds, and their right to vote was not respected.

"Turkish Cypriot turnout was high, but they could not vote." he said.

The prime minister of the Turkish Republic of Northern Cyprus, Ozcan Yorgancioglu, said whoever is elected in Greek Cypriot side will not represent the Turkish Cypriots.

The results will not be public until the last polling stations are closed.