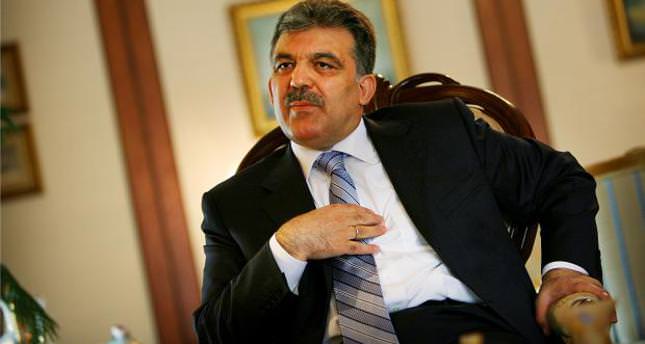 In a phone conversation with Poroshenko, Gul reaffirmed Turkey's support for the efforts to find a resolution to the Ukrainian conflict on the basis of international laws, Gul's office told Anadolu Agency on Tuesday.

In the first presidential elections since the overthrow of former President Viktor Yanukovych following months of civil unrest, Poroshenko won a landmark victory with more than 50 percent of the vote.