'Double salary will be paid for Soma workers' 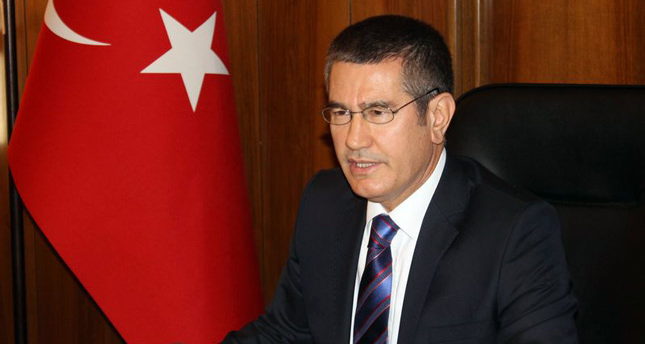 by Anadolu Agency May 29, 2014 12:00 am
ANKARA — The 485 Turkish miners who survived a mine disaster in western Turkey last month will get double their salary while they are waiting for the mine to reopen, according to one of the proposals in a draft bill to be discussed in the Turkish parliament before the summer recess, said Turkish ruling party's group vice president, Nurettin Canikli, on Thursday.

An explosion caused a fire underground and 301 men lost their lives on May 13 in the Soma coal mine disaster, the worst mining accident in the Turkish history.

Other proposals in the bill include the overturning of the subcontracting system, which has been blamed for lax safety measures and poor working conditions in the mine; monthly allowance for the relatives of miners who lost their lives and reduction of retirement age for miners from 55 to 50 as well as working hours cut down from 8 to 6 hours a day, added Canikli.

Canikli a state unemployment fund and the mining company will pay the salaries in equal share.

"Even a miner worked just one day in the mine would obtain the right to compensation," said Canikli.

The disaster surpasses the death toll in a 1992 firedamp (a gas that occurs naturally in coal seams) explosion in the mining town of Zonguldak on Turkey's Black Sea coast, in which 263 miners died.