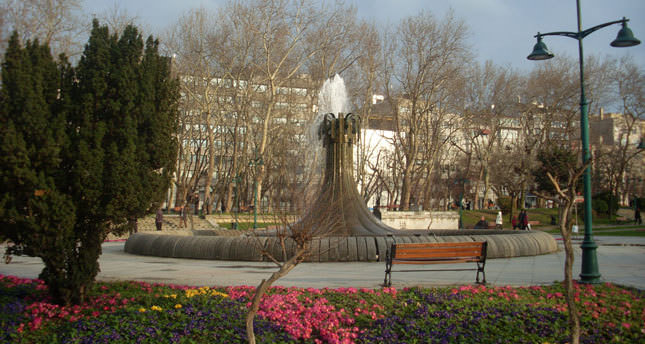 by Ersan Atar
May 31, 2014 12:00 am
ISTANBUL — The European Court of Human Rights (ECHR) rejected an appeal by the family of Ali İsmail Korkmaz, a Gezi Park protester beaten to death by police officers and civilians in the western province of Eskişehir in 2013 during riots. Korkmaz's family took their lawsuit to ECHR on the grounds that Turkish authorities failed to properly investigate the killing. ECHR rejected the appeal, citing that the investigation was conducted properly and the legal process related to the trial did not conclude.

A statement by ECHR noted that the appeal was made without plaintiffs appealing to the Constitutional Court, the highest court in Turkey. The latest hearing of the trial into the death of Korkmaz was on May 12. Defendants, including four police officers, denied the charges. The court ordered suspects to remain under arrest pending trial. Proceedings in the case have been adjourned until July.