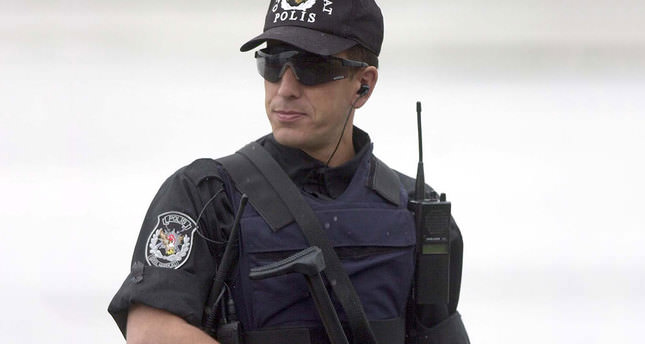 by Daily Sabah May 31, 2014 12:00 am
ISTANBUL — Turkey's government will make fundamental changes in the field of law enforcement, Turkey's IHA news agency reported on Saturday.

The changes to come after a reform package in the field of law enforcement were prepared analyzing 10 different European countries.

The Security Units Institute of Police Academies which train chief police officers will be closed, according to the report. Instead, police commander training centers which will provide 1 academic year of training will be introduced.

In the report presented to Prime Minister Recep Tayyip Erdoğan after analyzing the system of 10 European countries, the stages of training for police commanders have been harshly criticized. The report emphasized that the present police training is based on bureaucratic mentality and tutelage, it also noted that the government must take action to train police officers who are more civil, who carry internalized democratic values and have a settled personality.

The fundamental changes in law enforcement are also connected to the attempts of the controversial Gülen movement to infiltrate the police departments.