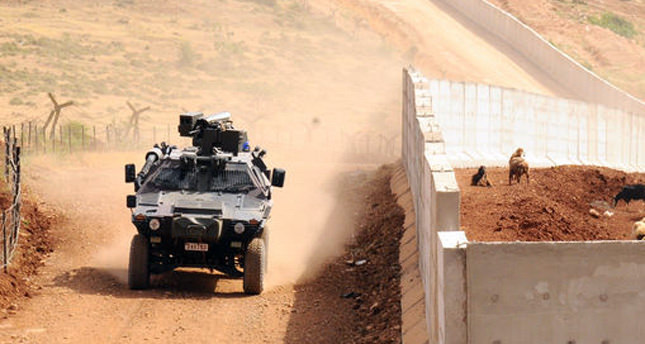 by daily sabah
Jun 08, 2014 12:00 am
MARDIN — One soldier was killed after an armored vehicle went off road and tumbled over on Sunday, while it was on the way back from area patrolling in Mardin's southern province of Yeşilli.

The accident took place after the driver lost control of the vehicle while transporting soldiers according to a report released on Sunday. The report also pronounced military soldier Gürsel Erdoğan's death.