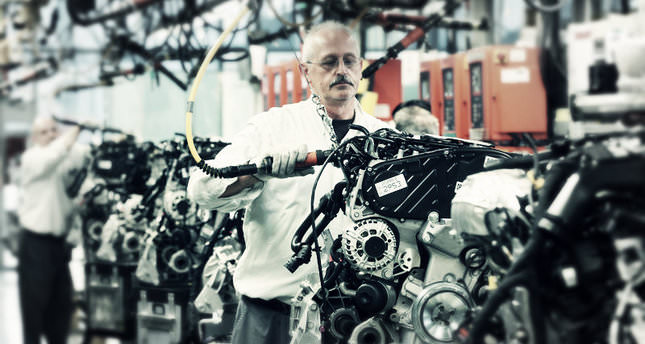 by AA Jun 09, 2014 12:00 am
IZMIR, Turkey — Iran's investment interest in Turkey is rising as it provides a route for breaking into the global economy, Aegean-Iran Cooperation Association told the Anadolu Agency in Izmir last Thursday.

With the United Nations Security Council's sanctions on Iran, Iranian companies are trying to find a solution to integrate into the global economy and conduct business without restrictions by investing in countries which provide favorable economic conditions.

According to the Union of Chambers and Commodity Exchanges of Turkey, Iranian companies in Turkey increased significantly from 2010 onwards.

Speaking to the Anadolu Agency, Hüseyin Arian, President of Aegean-Iran Cooperation Association said that the main reason Iranian companies establish businesses in Turkey is because of the sanctions imposed on Iran by the UN Security Council.

"Iranian companies try to become international companies. In the past, they actualized it by investing in Dubai. Now they mostly prefer Turkey and Georgia."

Arian said that the investors who went to Dubai a few years ago began to turn towards Turkey which is seen as "a closer and friendlier country."

"A quarter of investments by Iranian companies were made during the development of Dubai as a financial and business hub. Now there is political apathy between the sides. Companies, who don't feel at ease in Dubai, have relocated their investments to Turkey." he said.