Police on alert against car bombs 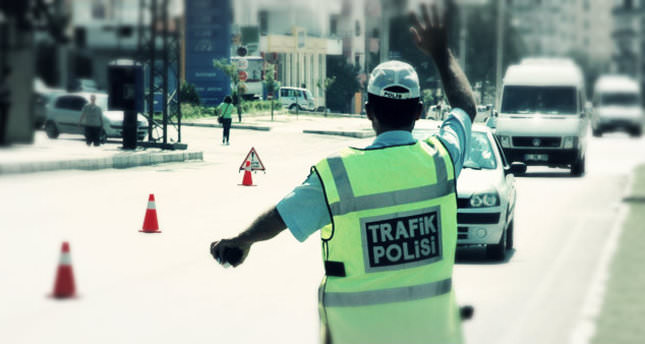 by Daily Sabah Jun 09, 2014 12:00 am
KONYA, Turkey — Turkish police in the central province of Konya have remained on alert after a tip-off that some Syrian suspects were heading to the city from the capital Ankara to carry out car bombings.

The warning was issued to police officers in the province by the Konya police headquarters, urging them to be alert against two suspicious vehicles laden with explosives. In 2013, suspects linked to the Syrian intelligence carried out two car bombings in Reyhanlı, a town in the south of Turkey, killing 53 people.