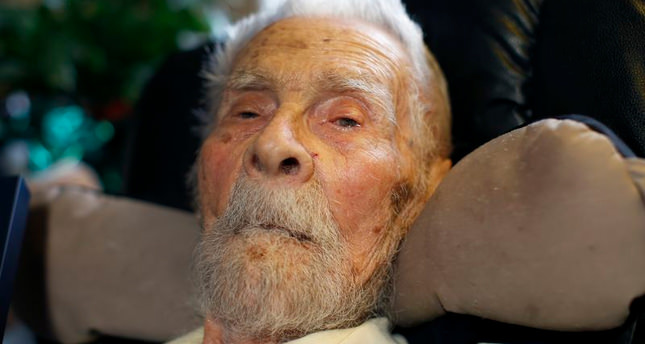 The Polish-born psychic researcher attributed his long and healthy life to abstaining from alcohol and eating healthy food. Imich received the Guinness World Record after Arturo Licata, an Italian who died before the age of 112.