'Turkey's economy grew in Q1 despite the coup attempts': Erdogan 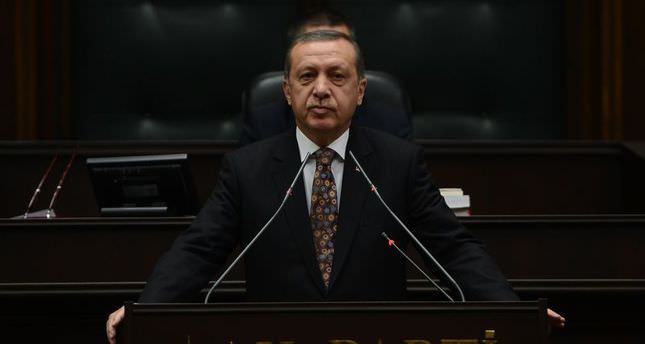 PM Erdoğan noted that while many countries are still in the recession and grow too slow, Turkey's economy grew by 4.3 per cent in first quarter.

"And this economic growth increased in Q1 despite the coup attempts on December 17 and 25 which threated the country's economic stability", said Erdoğan. He added that "If the coup attempts were successful, these numbers would not be reached today in Turkey, AK party government managed to overcome the negative attempts"

PM Erdoğan pledged to maintain the stability and confidence in the most powerful way to keep Turkey's growth to continue.