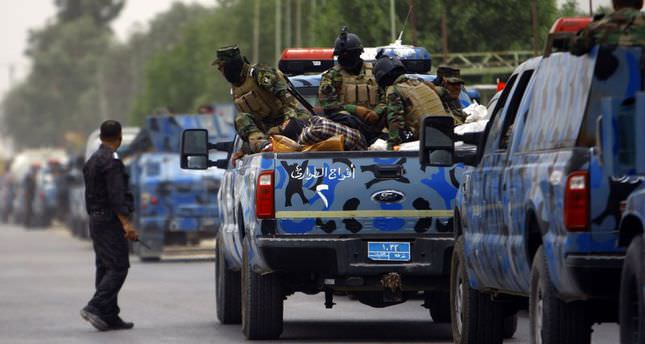 by Jun 11, 2014 12:00 am
The capital of Turkey, Ankara, is on high alert on Wednesday, after militants from the terrorist group of the self pro-claimed Islamic State of Iraq and Levant (ISIL) attacked the Turkish Consulate in the northern Iraqi city of Mosul.

Militants have seized the Turkish consulate and kidnapped 15 Turkish consulate staff memebers in the northern Iraqi city of Mosul and efforts are under way to ensure the safety of diplomatic staff, Turkish government sources told agencies.

The seizure of the consulate comes a day after 28 Turkish truck drivers were abducted by ISIL militants while delivering diesel to a power plant in Mosul. 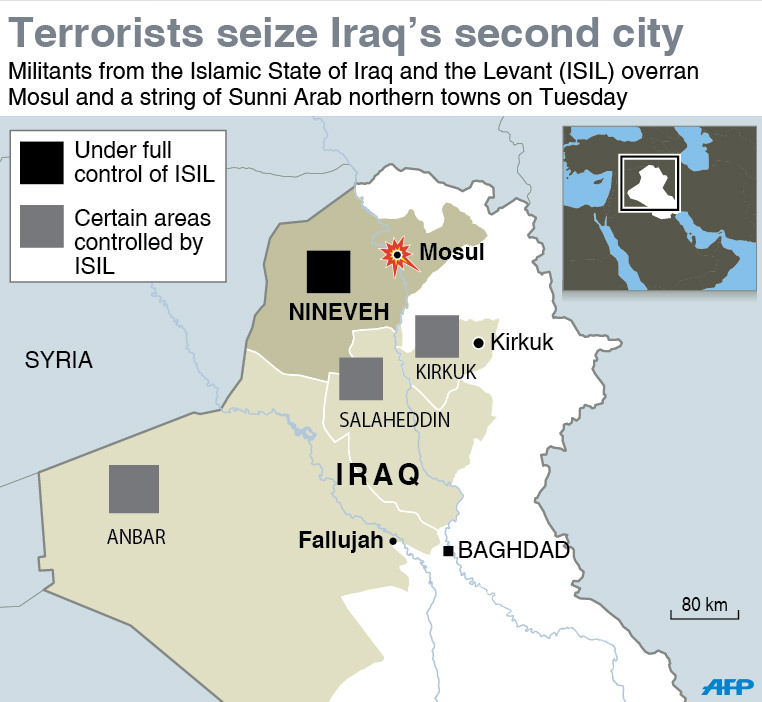