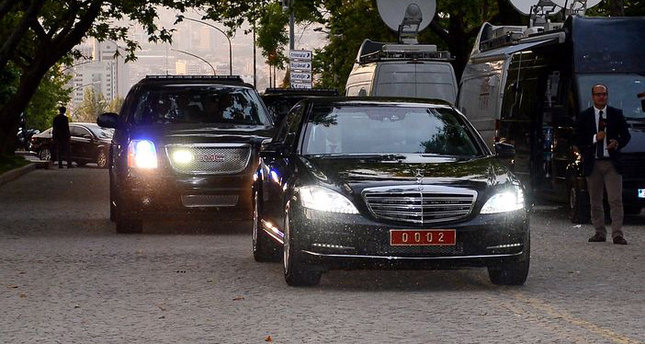 In capital of Turkey, Ankara, High officials discuss the latest developments after militants from the terrorist group of the self-pro-claimed Islamic State of Iraq and Levant (ISIL) abducted Turkish citizens in the northern Iraqi city of Mosul on Wednesday.