Turkey's Internet subscriptions up 500 percent since 2008 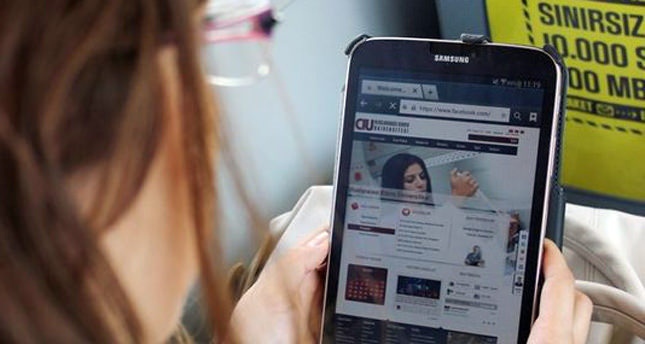 by AA Jun 17, 2014 12:00 am
The number of broadband Internet subscribers in Turkey has almost sextupled to reach 35 million in the first quarter of this year from just 6 million in 2008, the Turkish communications minister announced, while the number of third generation mobile (3G) subscribers reached 51 million.

Lutfi Elvan said the number of mobile subscribers in Turkey reached 70.1 million in Q1, marking a 0.7 percent annual hike. Turkey's population stood at 76.6 million in 2013, according to the country's statistics authority. The reach of fiber optic lines in Turkey reached a total of 234,000 kilometers, which is more than four times the total length of the country's highways, Elvan said.

The minister said Turkey also remained first among countries in Europe using mobile communication. The average Turkish user spends 331 minutes on their cell phone each month, according to a report by the Information Technologies and Communications Authority.