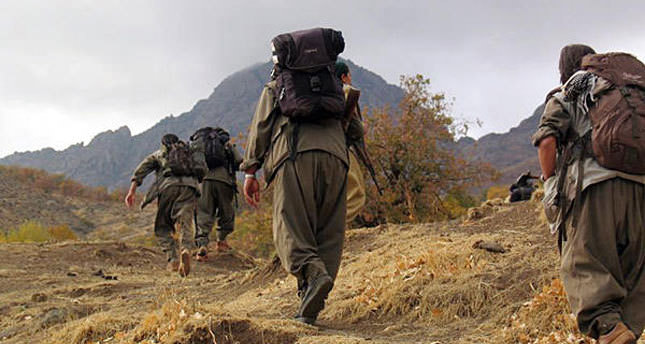 by Daily Sabah Jun 21, 2014 12:00 am
Specialist sergeant İlhan Çalışkan, who was kidnapped by the PKK terror organization, had reportedly been released in southeastern province of Diyarbakır on Saturday afternoon.

Çalışkan, 36, was kidnapped after a group of PKK militants stopped his vehicle at Diyarbakır's Lice district on May 26. Çalışkan was kindnapped after the group set his automobile on fire.

In a similar development, two workers -- who were kidnapped by the PKK at the Tunceli-Erzincan highway earlier this week, were also released on Thursday night.