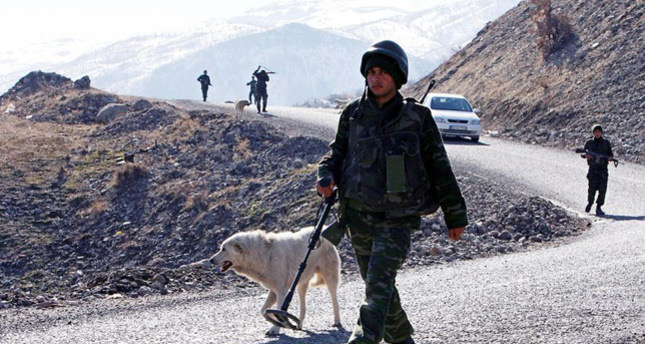 The PKK kidnapped seven people, including five from the same family who were collecting firewood in the forest of Şenoba- Uludere in the Şırnak province, the report said. Security forces had launched a major search operation in the region after relatives reported that they were lost.

Two workers, who were kidnapped by the PKK at the Tunceli-Erzincan highway on Monday last week, were released on June 20, in Tunceli.